A lot of stray dogs struggle on the streets. Without help, they find it hard to survive. When they get sick, they receive no medical care and die. Fortunately for Evita, she received help when she needed it the most.

Evita is a 9-year-old Labrador-retriever who struggled to survive on her own. Besides the challenge of finding food and shelter, this sweet girl endured the pain because of the massive tumor hanging on her belly. For a very long time, she was helpless. 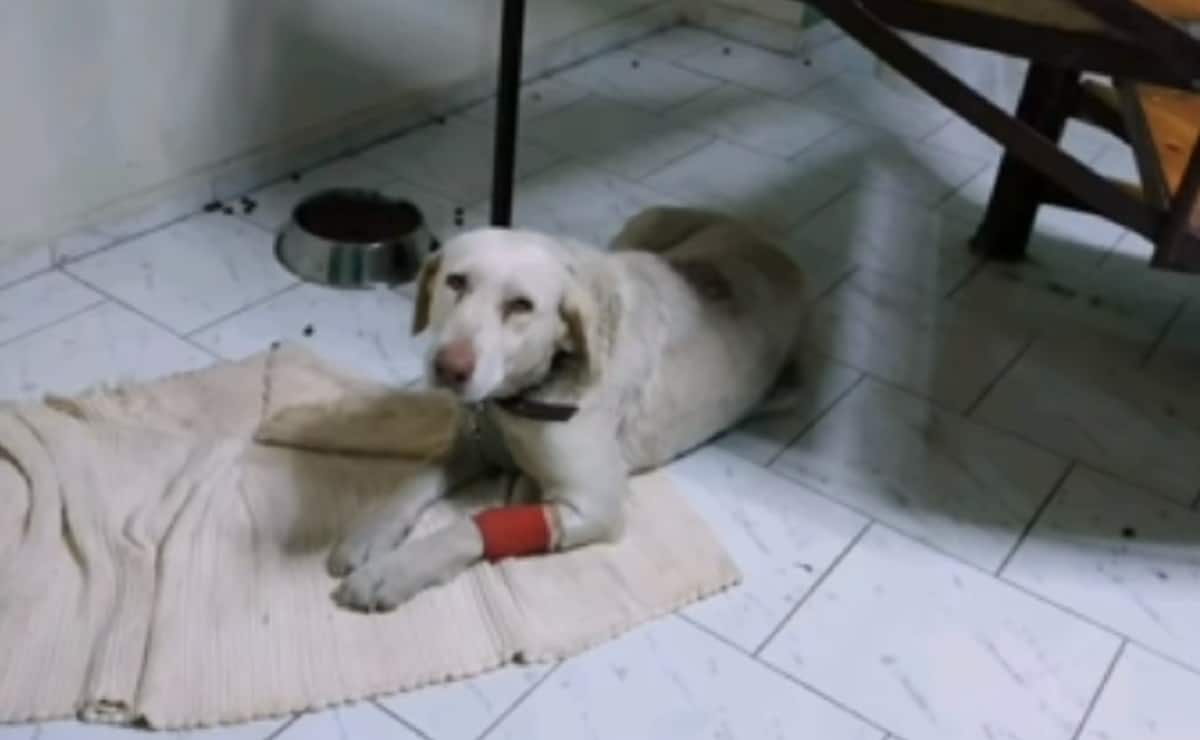 When Diasozo Animal Rescue learned about Evita, they wasted no time. Ermioni and Katerina quickly responded to the scene. They drove to the sheepfold, where Evita lived together with other dogs.

Ermioni and Katerina immediately realized how sweet Evita was. As soon as she spotted them, she ran to her rescuers and greeted them with a wagging tail and a big smile. She behaved so well like she knew they were there to help. 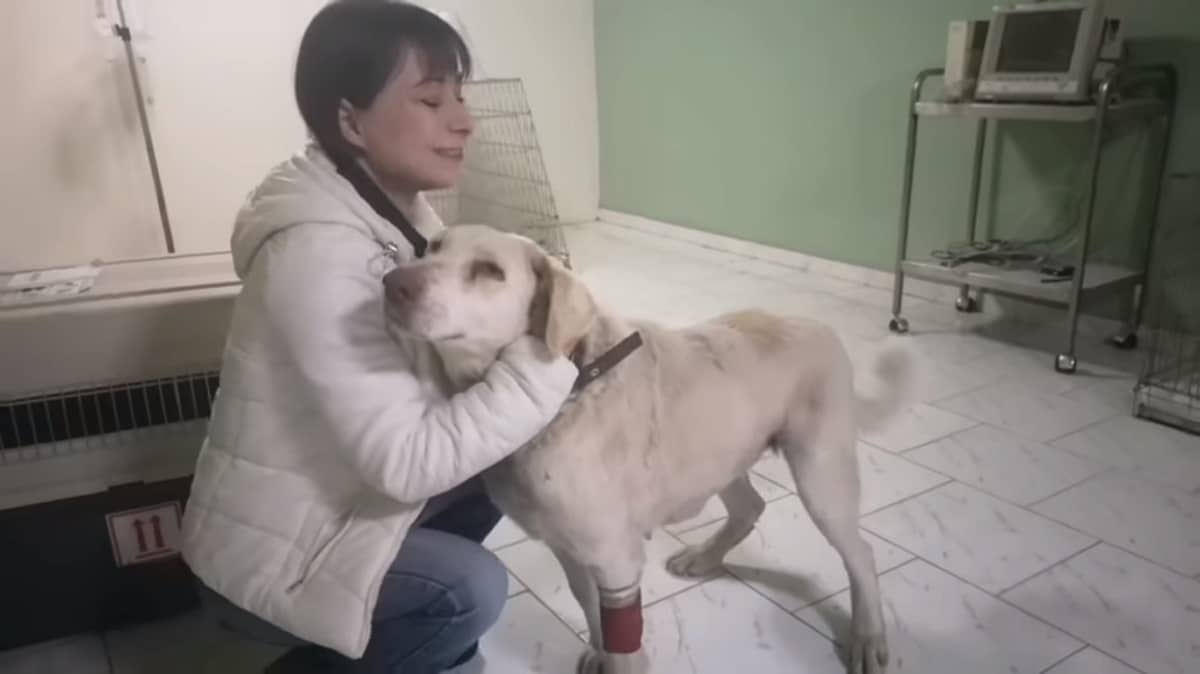 The rescuers loaded Evita into the rescue car and brought her directly to the animal hospital. The vet examined the dog and did all the necessary tests right away. They knew the procedure would be a complicated one, and Evita’s recovery process may take a long time. Nevertheless, they decided to proceed with the surgery.

The rescue team, with the help of the vet team, made sure Evita is healthy and strong enough for the surgery. They gave her delicious food and administered supplements and vitamins. A couple of days after her rescue, Evita underwent surgery. 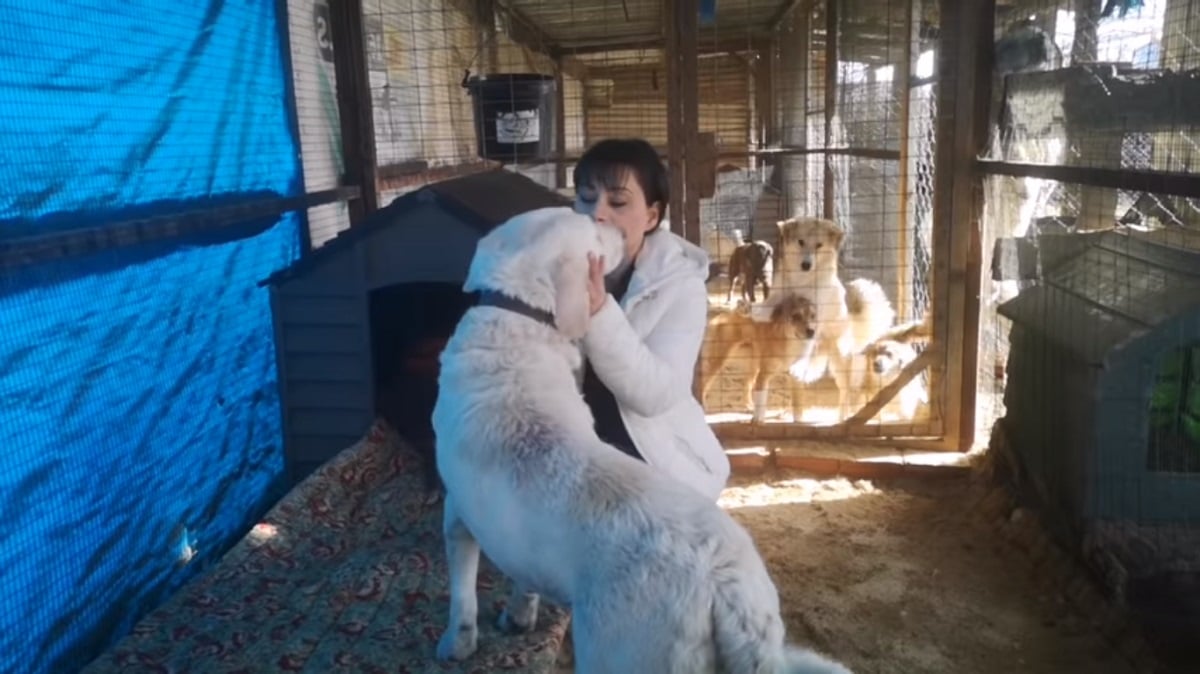 It took several hours to remove the massive tumor from Evita’s belly. It also took a lot of stitches to close her up. But as soon as she woke up, Evita felt and looked much better.

Today, Evita is with her newfound friends at Diasozo Animal Rescue. She will stay with them for the next couple of weeks until she’s ready to find her new family. From now on, all Evita would experience will be love and affection. She’ll never be alone again. 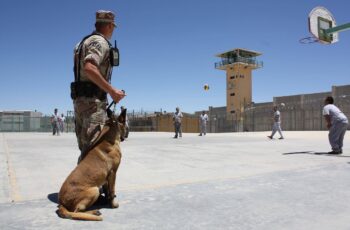 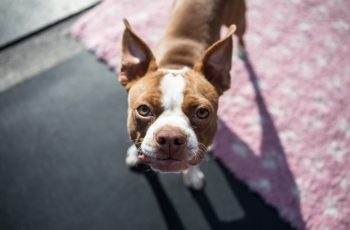