It’s normal for brothers to fight and makeup every once in a while, but when dog brothers do it, it becomes a whole new level of cuteness. Kiko and Watson are Instagram’s favorite Golden Retriever duo. They have been best friends ever since their owner got them, and now they are sharing their adorable love for each other with the world.

The brothers have already racked up a whopping 746k followers on their Instagram page, thanks to their charming antics and fun personalities. However, no matter how well the brothers get along, they still get into misunderstandings sometimes.

Just recently, their mom posted a video of the two pooches together in a room. Watson was looking all guilty at his mom. As it turns out, the naughty golden retriever gobbled up his brother’s food that morning. 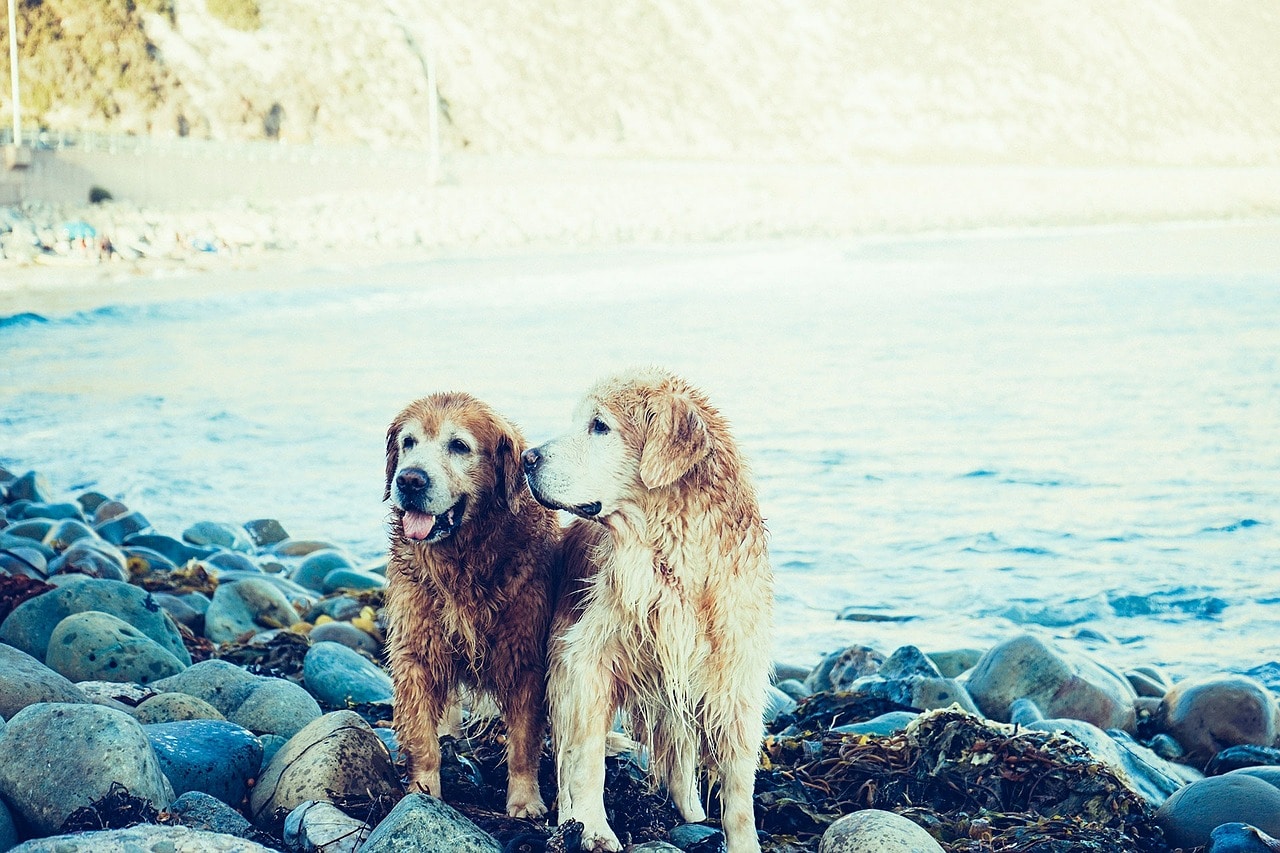 Kiko was not in the mood for food that day because of health issues. Well, apparently, Watson took that as an opportunity to grab more breakfast and so that’s exactly what he did. When their mom found out, she immediately reprimanded the mischievous pup of his misbehavior.

Even with the substantial evidence, she was still giving Watson the benefit of the doubt. She asked him if he did eat his brother’s special food, to which the pooch replied with a guilty look. Since the naughty pup was clearly at fault, their mom asked him to apologize to his brother.

Watson immediately obliged and approached his brother to say sorry. The guilty pooch stood up on his hind legs to hug Kiko before finally setting his head on top of the latter. By that time, their mom was already giggling at how adorable Watson’s apology is, and she couldn’t help but share the clip.

Just hours after sharing the video, it already gained a few million views and has spread on the internet like wildfire. Well, with an apology as adorable as that, who could not fall in love with them?

Dog Apologises To His Brother After Stealing His Food

One of my dogs stole food from his brother. The way he apologises afterwards is just so sweet. Can’t stay mad at that big fluff for too long. 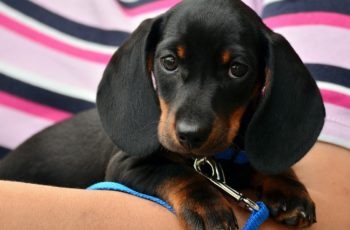 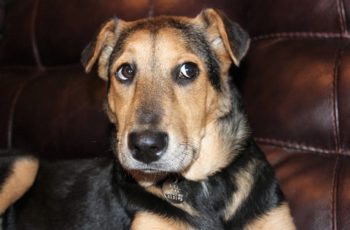