Not every nation has high regard for service dogs. But Kuala Lumpur proved that these service animals should be given the right treatment that they deserve. It’s the least that we could do in exchange for their hard work.

About a week ago, Mina Velloo Kuttie left the country to be with his son, Muthu Kumar Veerapen, in Boston, Massachusetts. When asked, she said that her entire 24-hour flight was delightful and hassle-free. From take-off to landing, she and Patch, her service dog, got all the assistance that needed.

It was Mina Velloo’s first time flying with Patch. She didn’t know whether she could be with her in the passenger cabin, so she prepared a kennel for her. But during check-in, a Qatar Airways ground personnel approached her. 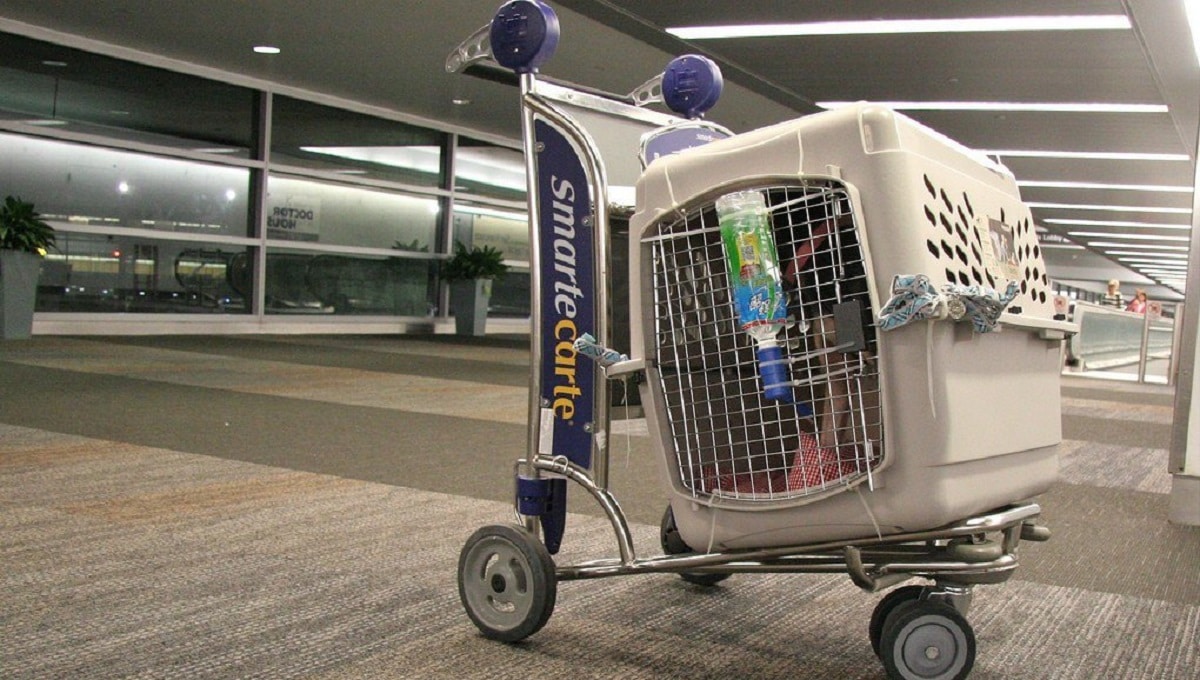 Much to Mina Velloo’s surprise, the airline personnel told her that Patch is very much welcome to be with her on the passengers’ cabin. And it won’t cost them anything in addition. So Mina Velloo and Patch on-boarded the plane together.

Mina Velloo admits she was surprised to be treated that well. She didn’t expect much because most airline companies require animals, even service dogs, to be checked in. But gladly, even their co-passengers are so welcoming.

Muthu Kumar said that it was his mother’s therapist’s advice for her to travel with Patch. She knew she would be a great emotional support for her. So after learning that the airline allows service animals to go on-board with their owners, he prepared all the necessary paperwork, including Patch’s passport and vaccination record, as well as the therapist’s letter of recommendation. 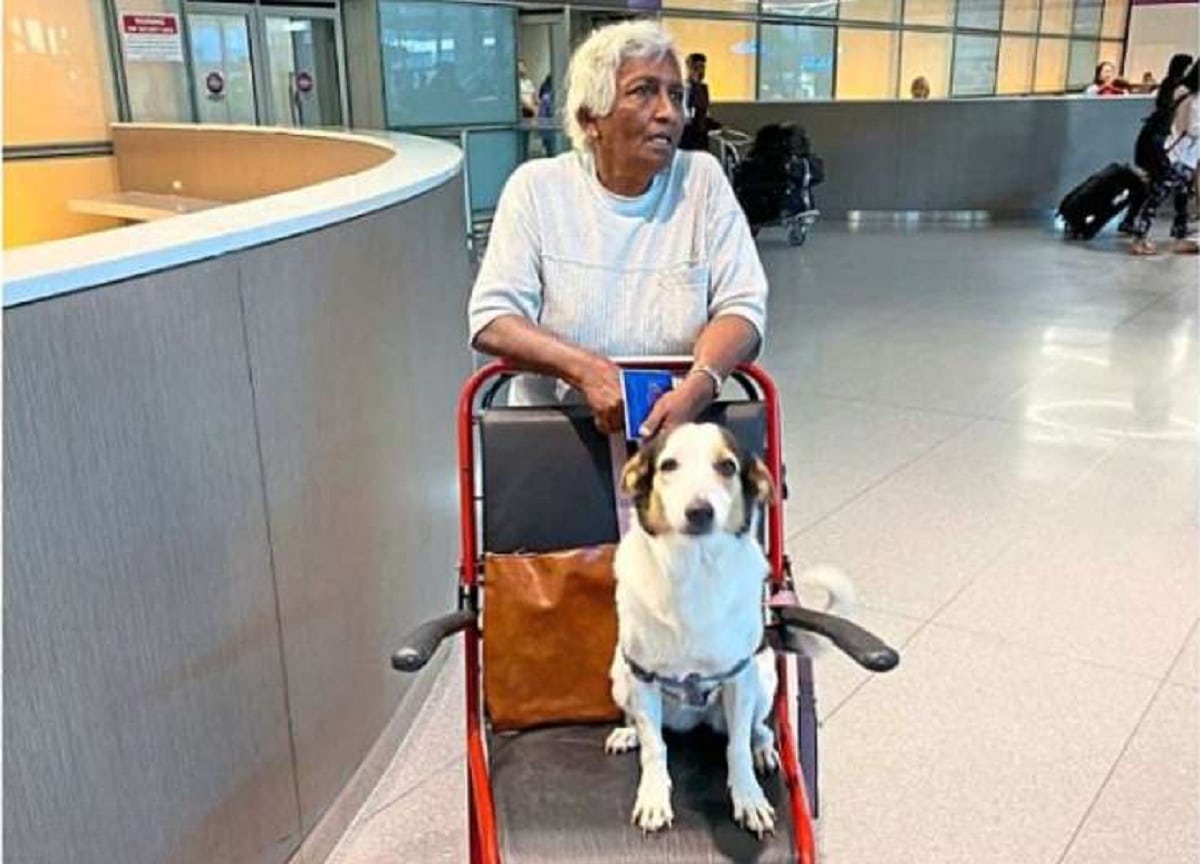 Patch, a 30-pound mixed-breed dog, is the very first service dog to ever fly in-cabin from Kuala Lumpur. She is so behaved and well-mannered that everyone on the flight liked her.

Wani Muthiah, the founder of MDDB (Malaysian Dogs Deserve Better), states that what Qatar Airways did is very heart-warming. And he hopes that other airlines follow their gesture, too. 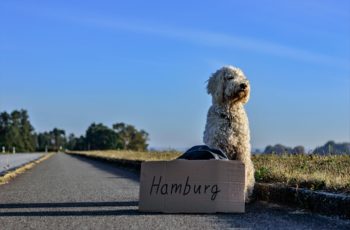 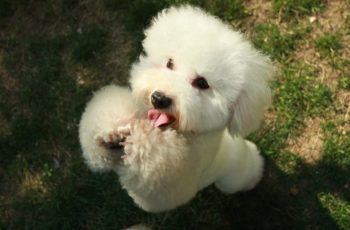