Golden Retrievers are known to be very sweet and mindful of their humans. These are just some of the traits that people love about them, which makes them perfect guide dogs for those with special needs.

Olivia is one of these goldies who are very clingy and protective, particularly to her stuffed horse. When the pup was first brought in to their home in Denmark, her mom gave her a welcoming gift named Horsey, which instantly became her favorite toy. 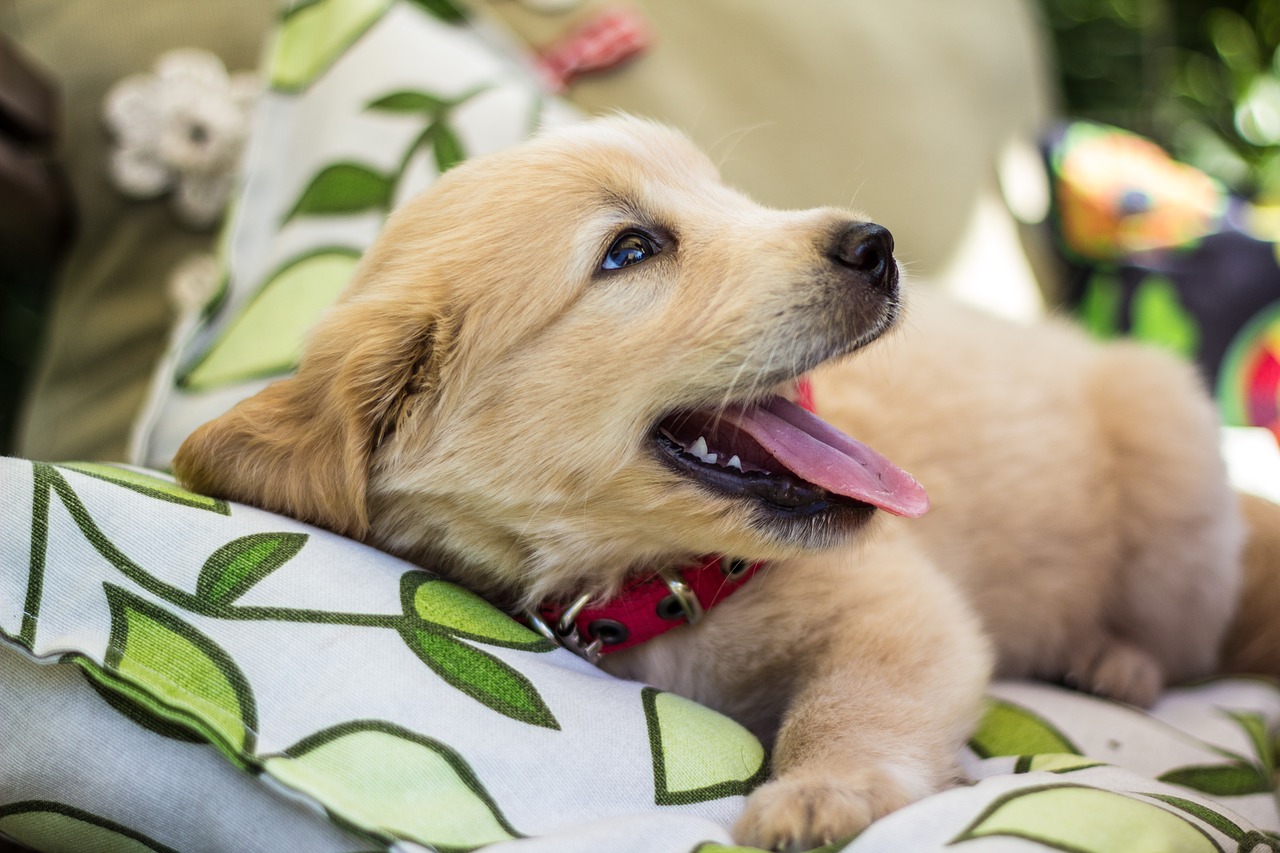 The pup has other toys, but she would always play with Horsey and bring it with her everywhere. As a result, the stuffed toy got a little soiled, so Olivia’s mom decided to throw it in the washing machine.

Olivia searched for Horsey as soon as she realized that she didn’t have it with her. When she found out that her toy was spinning around in the wash, she got worried. “She wasn’t amused — she thought I did something bad to her little buddy,” Natascha Nielsen, the pup’s mom, mentioned.

“She tried her best to take Horsey out of the wash. Eventually, she got frustrated and barked at the evil machine,” Natascha added.

After a few more attempts to save Horsey, it finally dawned on Olivia that she can’t do anything but to wait for the machine to stop. The pup then went ahead and searched for her other toys, trying to protect it from the wicked washer.

“She sat near her other toys and stared at me. She must be thinking that I’d do the same with all her other toys,” Natascha recalled.

After what seemed like an eternity, Horsey was out of the evil machine. Natascha immediately handed it over to Olivia, and the pup couldn’t be happier. The dog played with her favorite toy again, and this time, she made sure to keep an eye on it.

Just like Olivia, another Golden Retriever named Hugo had the same encounter with the evil machine! Check out the video below and make sure to protect your pet’s toys from the dreaded washer! 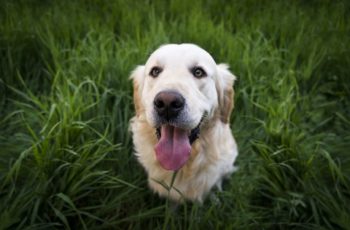 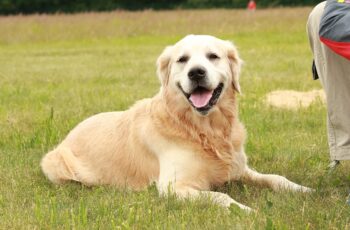