Whether you’re an amateur or a professional, it only takes one click of your camera to capture the best moments of your life. May it be in print or digital form, it’s always fun to look back at these photos and reminisce those memories.

Alfredo da Silva and Joyce Greffe from Campo Grande, Brazil, recently got engaged. The couple has always loved spending time with each other, so they decided to hire a photographer to recreate their fun-filled marriage proposal. 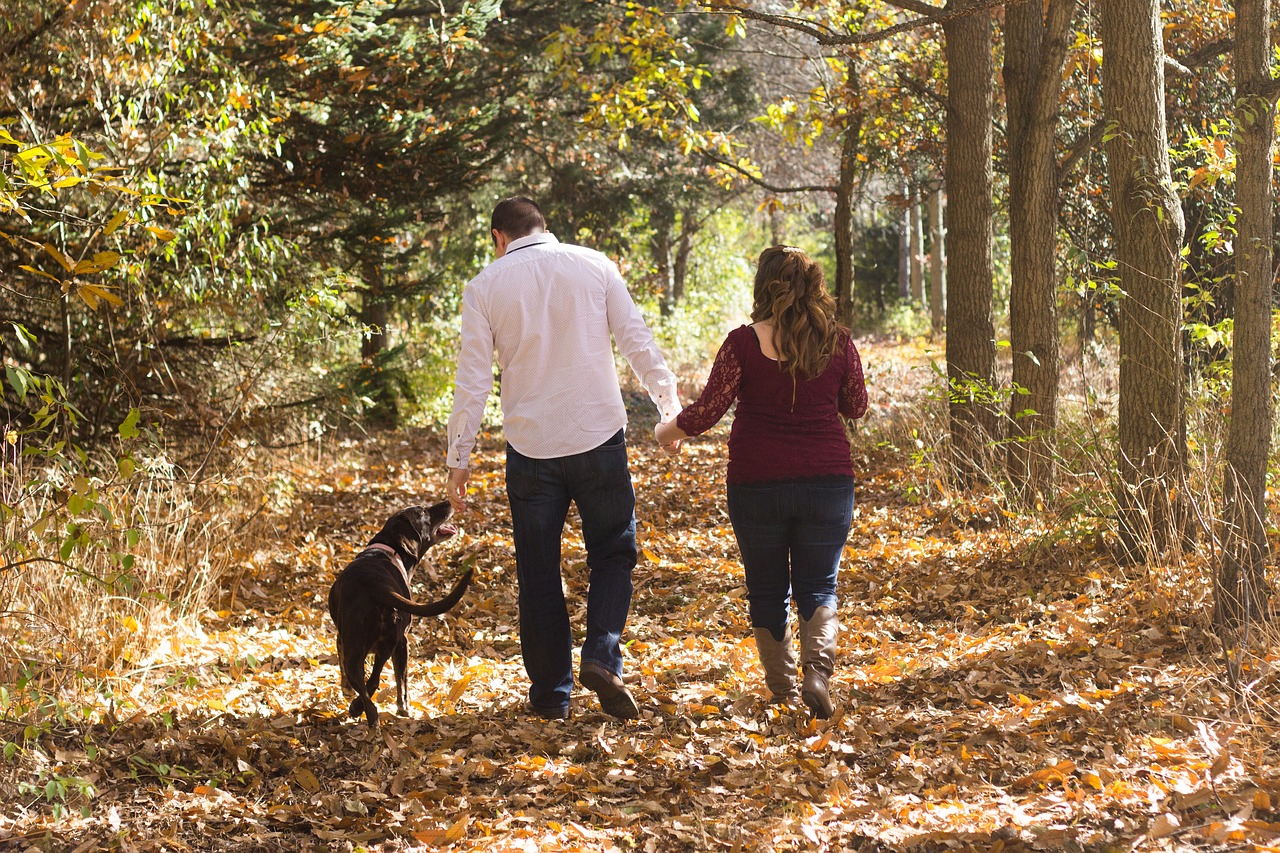 The couple has a nine-month-old puppy named Thor whom they dearly love. They hired a professional photographer named Nicolas Carrelo and requested to include the pup in some of the shots. Joyce promised that her dog would be calm and behave, but the little goofball had other things in mind.

While everyone was following Nicolas’s instructions, the pup stole the spotlight and started to get wacky in front of the camera. Talk about being calm and behave!

“As a photographer, I wanted everything to be perfect so my clients would be happy. I had ideas in mind, but Thor ran his show. He was hilarious, we all loved it,” Nicolas explained.

“Out of more than a thousand shots, only eighty photos were finalized and delivered to the couple. The rest were just pictures of them with Thor messing around!” he added.

Of course, they all couldn’t deny that Thor added personality to the pictures. Who wouldn’t love a pup that steps up his modeling game?

Nicolas couldn’t get over with some of the pictures, so he decided to upload some on his Instagram account. To his surprise, the photos went viral and gained more than 23 million likes in just a few days!

He couldn’t believe that a dog would give him the highlight of his career, after ten years of being in the industry. “I’m so delighted and thankful for Thor! He gave a whole new meaning to my life, thanks to his antics.”

Apparently, Thor isn’t the only dog who’s into photobombing engagement shoots. Watch another pup named Louie steal the spotlight in his owners’ photoshoot, featured in the video below. 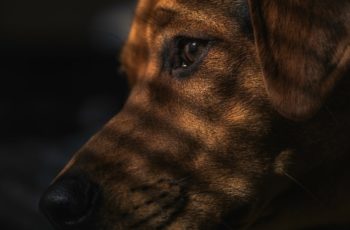 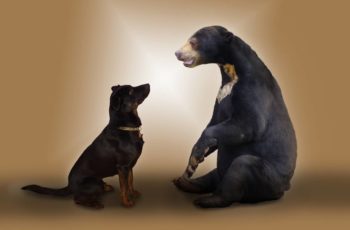