Dogs are loyal creatures, and that’s a pretty obvious fact. They are not only faithful to their humans; their loyalty goes as far as considering other dogs, animals, or even toys as their best buddies.

When dogs don’t have their own family, they tend to search for other dogs and “adopt” them. This trait, which they inherited from their ancestors, is called pack mentality. Dogs become more confident when they belong in a pack. 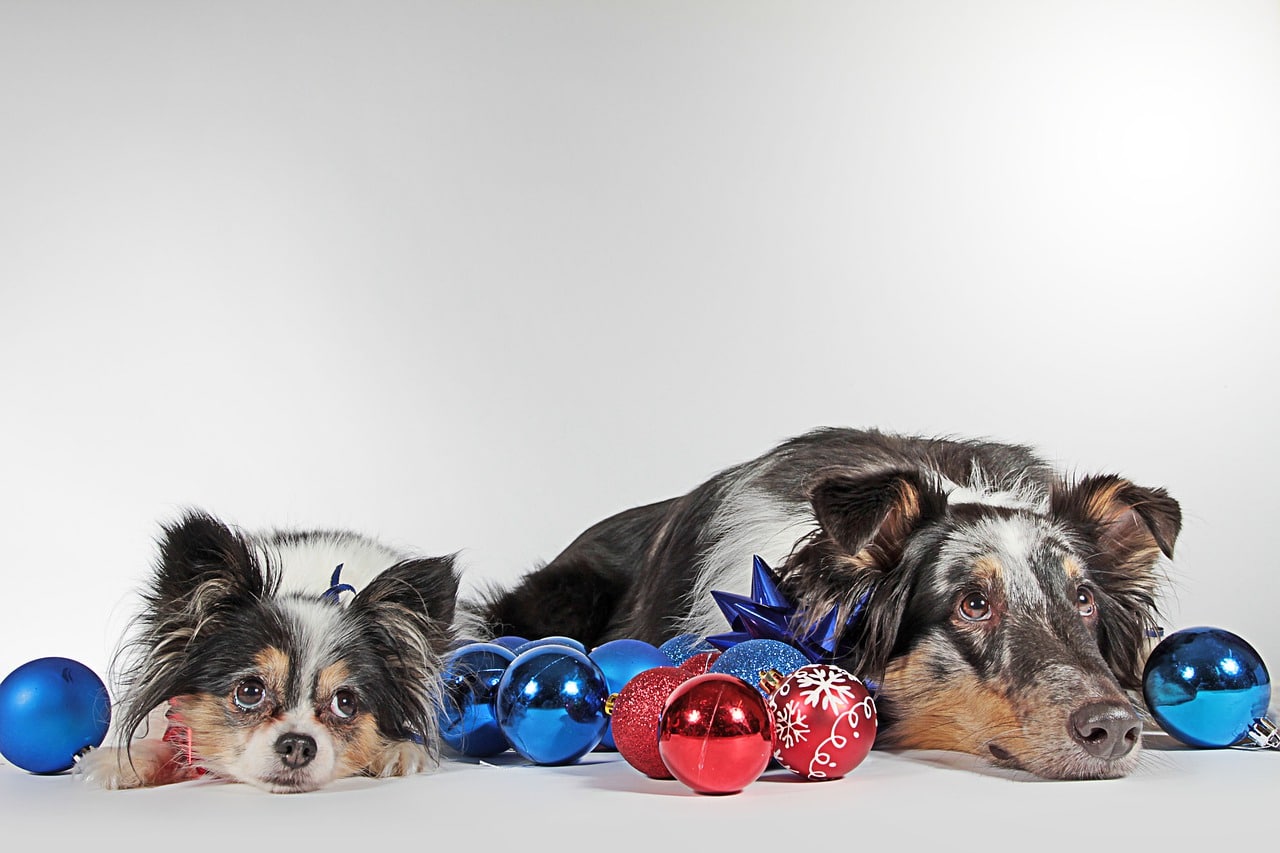 However, dogs in shelters do not always get the liberty to choose their pack. Fortunately, some animal centers allow dogs to socialize with other dogs. Some volunteers even study each dog’s behavior and assign the perfect doggy buddy for them.

Merrill is a three-year-old Pittie who found herself befriending Taco, an eight-year-old Chihuahua. Their friendship started when they were still staying at a shelter in San Francisco, California.

Merrill was very sickly, and Taco was already a senior dog. Given this scenario, their chances of getting adopted weren’t high. Luckily, the volunteers at the Rocket Dog Rescue shelter took them in and were dedicated to finding them a home.

During her stay at the shelter, Merrill had to undergo a surgery. She needed someone to comfort her, so Taco took charge and stayed by Merrill’s side until she recovered.

Ever since then, the two dogs refused to be separated, even for just a few minutes. Merrill and Taco would cry for each other every time they part ways.

When a potential adopter came into the shelter, he saw Merrill and instantly fell in love with her. As expected, when the volunteers tried to take Taco away from her, she cried her heart out.

The man was moved as soon as he heard about Merrill and Taco’s story. He then decided to take Taco home with him, too.

Thanks to their new dad, the two dogs are now living their best lives together. Check out the video below to know more about this inseparable duo. 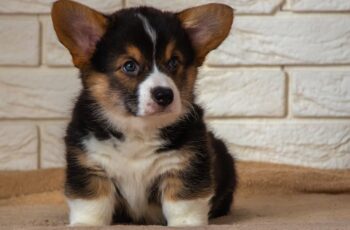 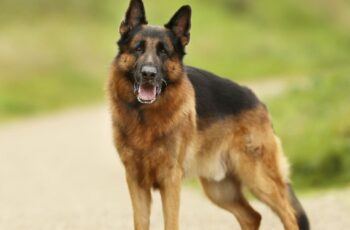