Everyone knows how funny our canine pals can be. Even if dogs don’t perform silly actions purposely, they still manage to make their fur parents laugh uncontrollably.

Thus, let’s see how a thirsty hound manages to drink from a tall glass using its long tongue. By the looks of it, the pooch need not bend over to be able to guzzle a refreshing drink.

In this incredibly amusing footage, a brown-furred hound sits on a couch with its fur parent. By the looks of it, the dog’s merely chilling out with its beloved fur parent for the afternoon. 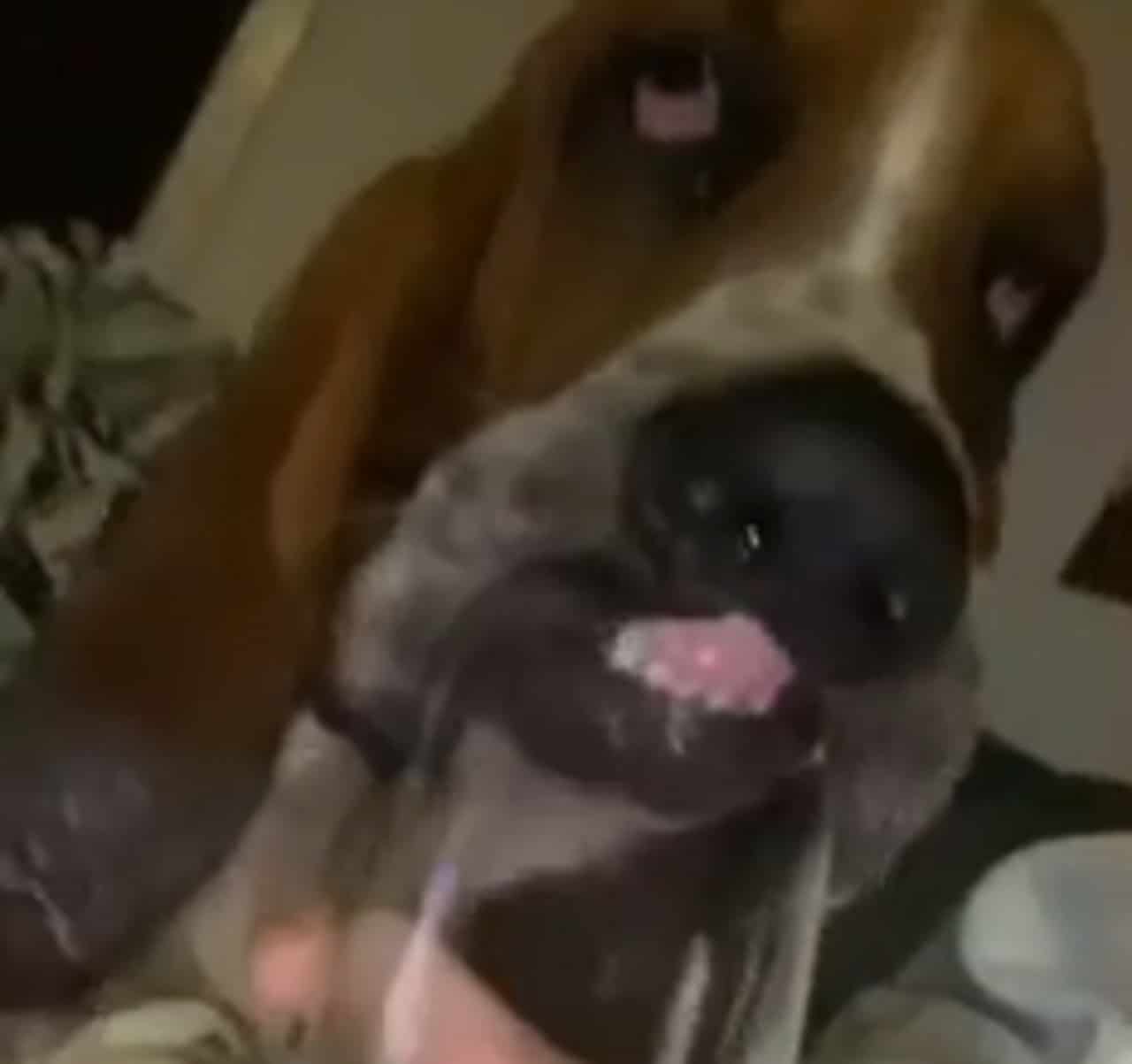 However, if you look closer, you’ll soon see that fur parent holds a tall glass of water in front of the hound’s face. Perhaps, the pooch got thirsty, prompting fur parent to dole out a refreshing drink.

But, unlike most pooches that hover over the glass to gulp copious amounts of water, the hound makes use of its tongue instead. With calculated movements, the hound rolls its tongue repetitively to take consecutive sips.

As the video progressed, the hound carried on with its hilarious actions. Yet, it seems the monotony of the routine sapped the pooch of its energy as its eyelids start to droop.

On and on, the hound continued drinking weirdly. The camera even zoomed in to see how the pooch manages to achieve such an impossible feat. By the looks of it, the hound makes use of its teeth to secure its hold on the glass while using the tongue to scoop the water out.

Do you think the pooch managed to consume all of the water inside the glass using this insanely comical method? Make sure to watch the full video until the end for you to find out. 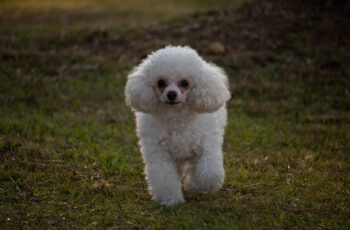