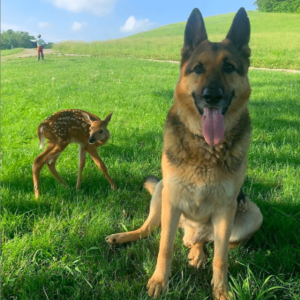 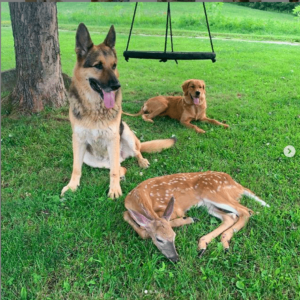 Sarge the German Shepherd has not always been the friendliest and most outgoing puppy. But as they say, the ‘only permanent thing in the world is change,’ and change he did. He is now nine years old and took on the role of a lifetime—a caretaker for injured, orphaned fawns.

One day, his mom Cheryl Stephen took in a fawn called Buckwheat. The poor animal was found on the road and wouldn’t have survived had Cheryl not found him immediately. The fawn’s mother’s whereabouts are unknown, but because of Cheryl’s kindness, he has a place to gain back his health safely. 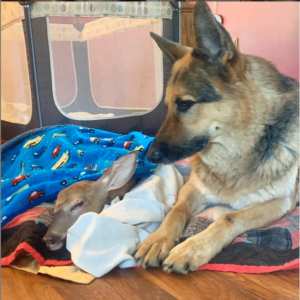 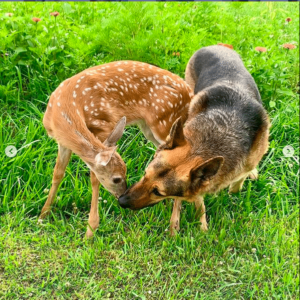 And for some reason, grumpy old Sarge was endeared to Buckwheat. He wanted a part in his road to healing, declaring himself as the fawn’s guardian. He was so strict that not even the other dogs were allowed to come near his patient.

Once Buckwheat has fully recovered, they released him back in the wild. However, Sarge’s responsibility didn’t end with one fawn. Since then, he has taken charge of looking after all the wild, injured fawns being brought into their home. He takes his job diligently and seriously by ensuring that the poor animals are showered with lots of care and love. 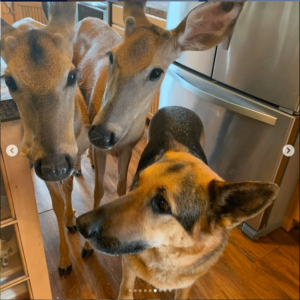 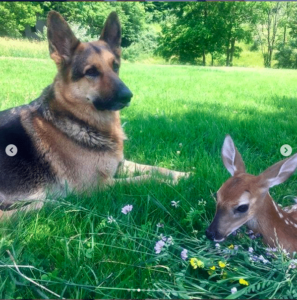 Every time Cheryl arrives carrying a new fawn, Sarge is on alert. He sniffs them immediately as if gauging their condition with a sniff. Even the fawns feel just how doting he is. They are comfortable, and they feel safe around his presence. This makes Sarge stick around, never leaving their side.

Sarge’s owners hope that this will show other people how gentle deer are through their social media posts. They are much like humans—loving and affectionate, and if dogs like Sarge can care about them, people can, too. 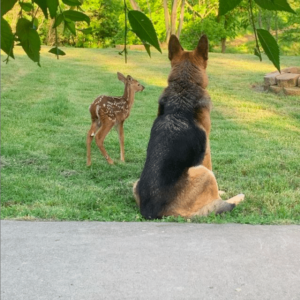 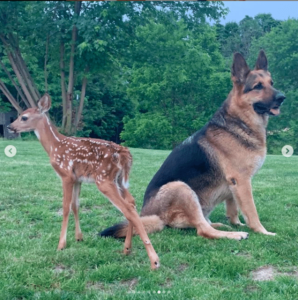 Another take away we can all learn is that dogs are incredibly compassionate creatures. They don’t discriminate—humans or not, one of their kind or not, they are willing to take on the protector role no matter what. 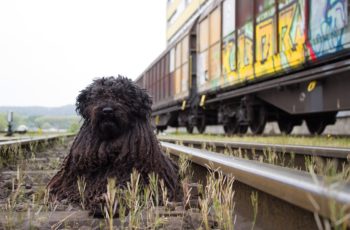 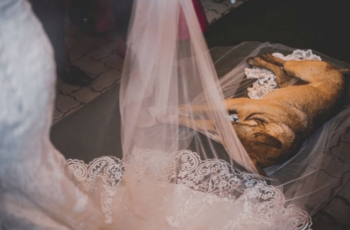