A Serbian man has touched a lot of hearts because of the work he is doing to help the stray dog population in his country. The good Samaritan, Sasha Pesic, founded a sanctuary for stray canines, Sasha Shelter, in 2008 and since then has rescued around 1,000 dogs off the streets to give them a new life. 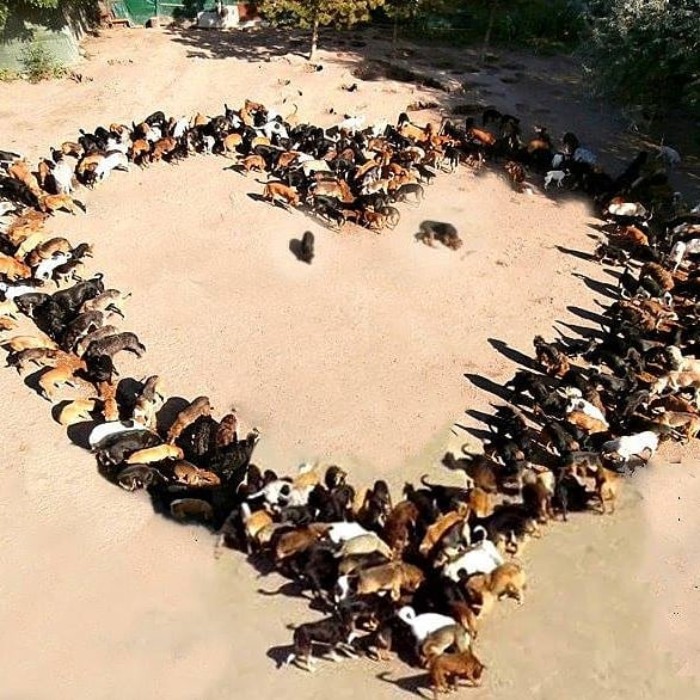 For more than 12 years, Sasha has been working relentlessly for the welfare of stray dogs. Most of the pooches he saved were living in some of the worst conditions that you could imagine. Many of the dogs had suffered neglect and abuse and had been abandoned on the streets to die.

Helping dogs has become Sasha’s passion. He told reporters that many of the dogs who were rescued arrived at the shelter with trust issues, broken bones, and health problems. But Sasha makes sure that despite the odds, the animals are able to turn their life around for the better. The staff at Sasha’s shelter works around the clock to ensure the recovery and rehabilitation of the furry beings.

Since the foundation of Sasha’s organization, 400 dogs were able to find loving forever homes. Now the other 750 canines are waiting for their turn to get adopted into loving families. In the meantime, these dogs awaiting adoption are receiving food and healthcare at the facility. The shelter depends on foundations from the public to keep it functioning.

Currently, the monthly expenditure of Sasha’s Shelter amounts to around $14,000 per month to house the 750 dogs. Because there are so many animals to take care of, Sasha is currently managing them through two shelters.

Sasha knows the name of each and every dog under the care of his organization. He also makes sure that all the dogs living at his shelters get eight hours of play-time every day. 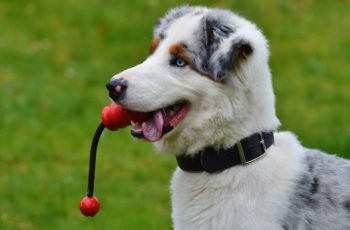 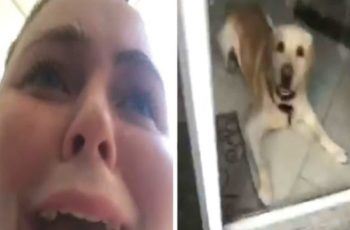