We are no strangers to stories that will restore our faith in humanity. While there are people who maltreat dogs, there are still others who show affection to these animals.

In a bus station in South Brazil, this act of kindness shown by the employees towards dogs is taking the internet by storm. This act, though, is already part of their yearly tradition, especially during the winter season. Nonetheless, this story still deserves to be known.

Curitiba, a small city in southern Brazil, is one of the cities frequently visited by tourists. The place, though, does not only have tourist attractions. It is also home to kind individuals who have soft hearts for dogs. Employees of one bus terminal in this city would allow dogs to enter the vicinity to escape the cold during winter.

The terminal then becomes a haven for homeless dogs who are left loitering the busy city streets. This act, albeit ordinary, deserves to be applauded since it is not every day that we hear this kind of narrative.

The station, meanwhile, does not only shelter the pooches. The employees likewise give the dogs water and food. Interestingly, the terminal also has small beds for the dogs’ use. While these are makeshift beds from used tires, the dogs seemed comfortable using it.

This story caught the attention of Fabiane Rosa. Rosa turns out to be a politician in the city. She took a photo of the three dogs and uploaded it online. The picture generated positive feedback from dog lovers from different countries. 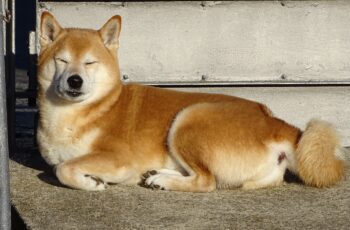 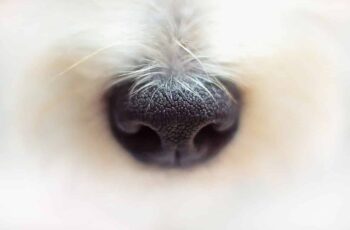