Home
Dog Stories
This Dog Wasn’t Interested In Food, But There Was More To Her Than What Could Be Seen
Advertisements
Advertisements

This small dog didn’t have much of a choice when she settled in this parking area somewhere in Los Angeles, as she had been homeless for weeks or probably even months, though she sometimes received scraps of food from strangers. She wasn’t hostile — she had never tried to bite anyone that approached her, but she did try her best to avoid people whenever she could. But regardless of how she felt about being around humans, one of the people in charge there had seen her and knew that she needed help and that she needed it fast.

They called the Hope For Paws organization and asked them to come and pick her up, and naturally, they responded by getting there as soon as they could, and with a cheeseburger to offer the homeless dog. She wasn’t having any of it, however, quite literally, and ignored the bits and pieces that they threw at her hiding spot under one of the parked cars. But when Eldad tried holding one of her front paws, she didn’t recoil nor panicked, until a few moments later, when she tried to move away, and Eldad refused to let her go. 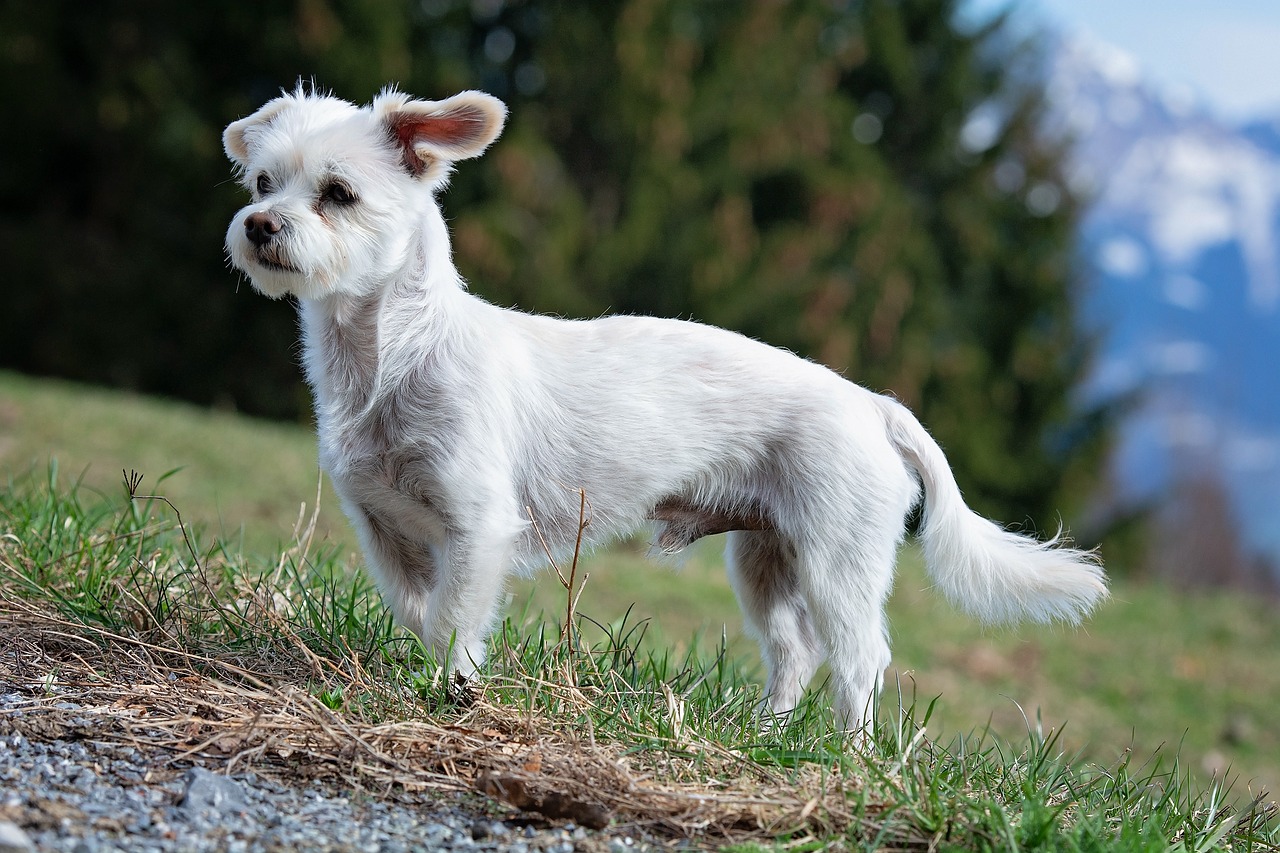 She cried, her fear intensifying by the second, until she could no longer hold it and ended up urinating all over Eldad’s pants, and they had to be a bit forceful to keep her from making a run for it. After she had calmed down, they noticed that she was lactating, which meant that she had recently had a litter of puppies, although they were only able to find one. With a leash around her neck, they let the dog search the area for her other puppies, but she kept going back to the spot where they found the first one.

After making sure that they did not miss anyone else. It was time for the mama dog and the baby to be brought to the hospital for some tender love and care. They named them Petunia and Petals. 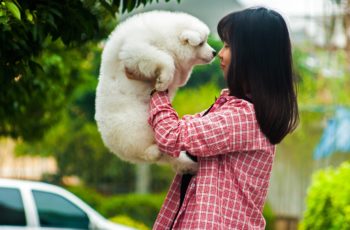 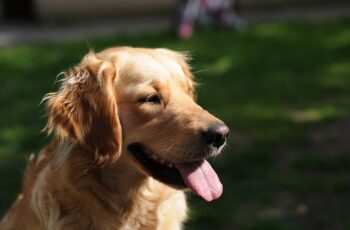