A French bulldog described as “dopey” gave his owner one of the biggest surprises of his life with his sudden burst of energy during one of their walks.

Gary Wells, a care manager from Dorset in South West England, had a French bulldog named Gus whom he described as an easygoing pooch. Unlike other dogs, Gus didn’t like engaging in vigorous activities such as chasing objects or digging holes.

So Gary was astonished when Gus started digging in the sand while they were walking along Studland beach one day. He says that it was the first time this behavior occurred. 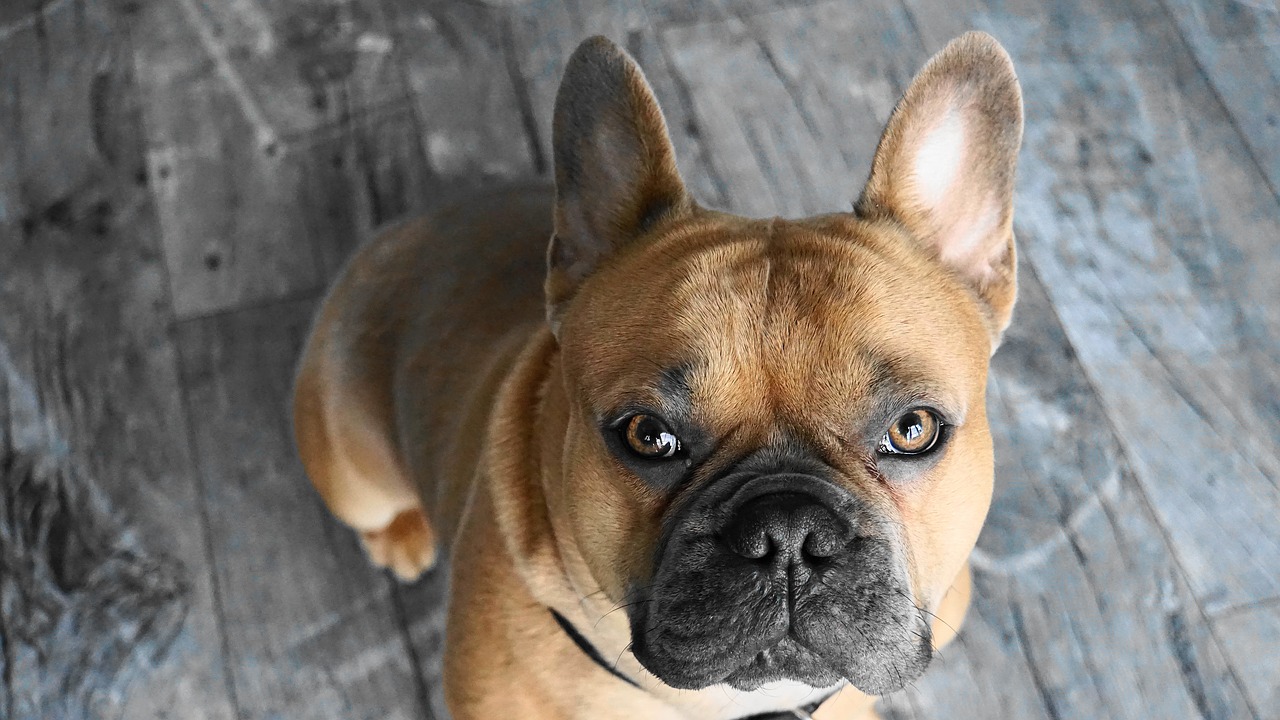 Gary walked over to check what the bulldog had found. But Gus, protective of his fur parent, blocked the hole he had dug, pushing his body against Gary’s in an attempt to keep him away.

Gary had to pull on Gus’s harness to see what was going on. Seeing the firing circle on the object Gus found buried in the beach, Gary concluded that it must be a shell.

He was hesitant at first as he was afraid he might be wasting other people’s time, but Gary decided to inform emergency services of the shell.

A crew from the Dorset and Wiltshire Fire and Rescue Service quickly arrived at the scene and confirmed that the object was indeed an undischarged shell dating nearly 75 years back to the Second World War. 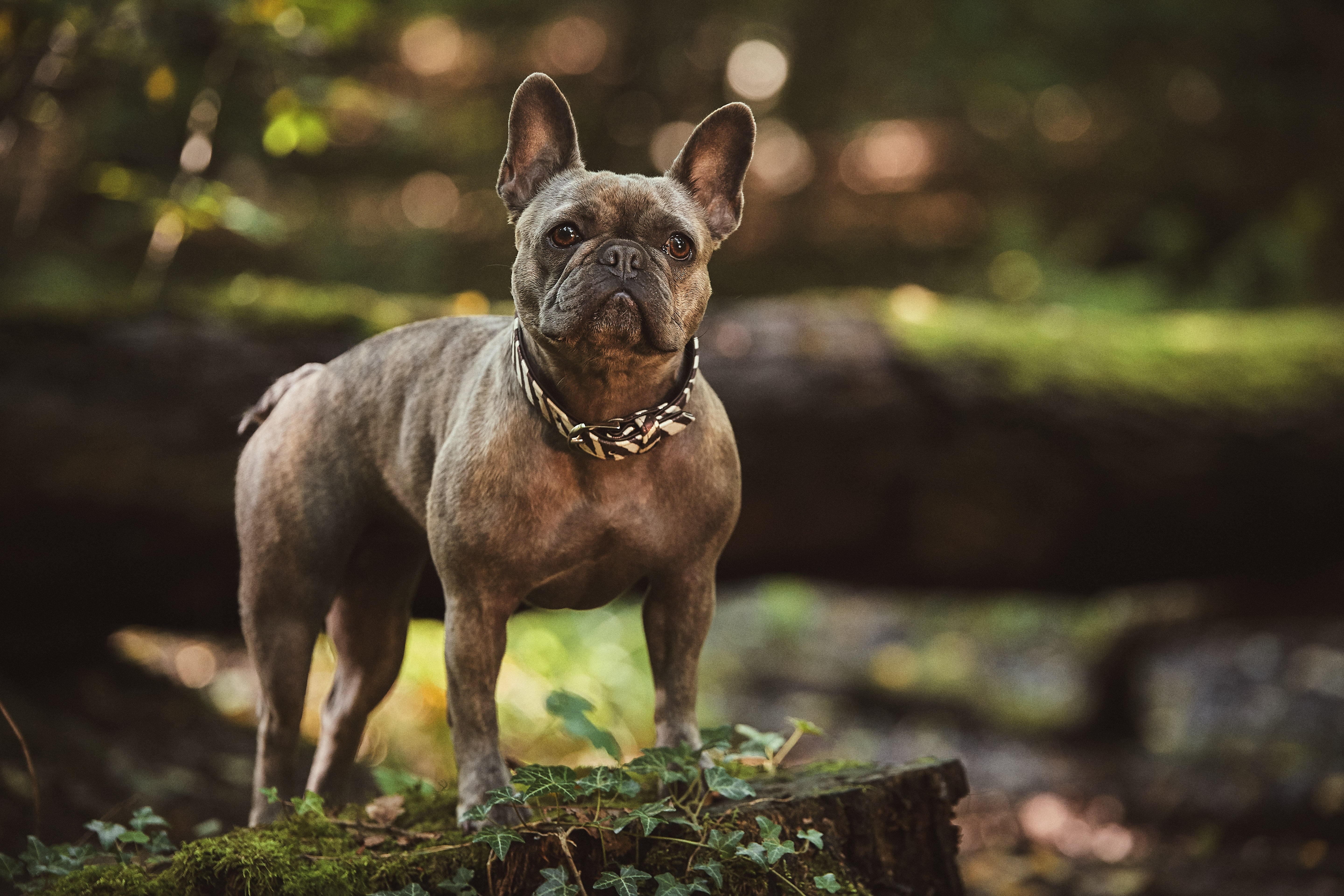 The bomb disposal unit of the Army also arrived to make sure that the unexploded shell presented no risk. After confirming it was safe, the group removed it from the beach.

It wasn’t all too uncommon to have found a World War II shell at that particular location. The Studland coast was used extensively as one of the primary training grounds in preparation for the Normandy landings, more commonly known as D-Day, in June 1944.

Many thanks to our friends over at Daily Mail for publishing the original story. 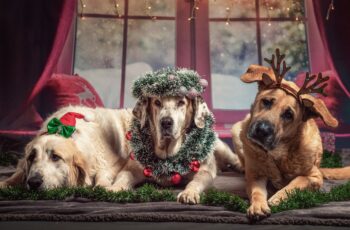