Burton is usually a happy dog, but on this particularly hot day, he was not. As a husky, Burton would prefer being in the cold. The air conditioning is the obvious choice for this canine.

Though he enjoys playing in the park with friends, this particular day was different. Burton wanted to stay at home and be lazy. His mother had other ideas.

She wanted to bring Burton to the park that afternoon to get some fresh air. Burton refused. One could literally hear this husky say “no.” Then an argument ensues between the two.

Burton continues to moan and whine as his mom explains how nice the day was. She even pointed out that he will be seeing his friends there. Burton was not convinced.

He would lay on the ground and stretch. He does not want to go anywhere. On that day, Burton wanted to stay in their cozy home.

The green grass and fresh air at the park were not tempting enough for this cold-loving canine. His mom continues to convince him, but she was not winning.

Burton was grumpy and lazy, and his mom pointed that out. Burton does not seem to mind being called that and continues to argue with his mother.

With the continuous argument, it seems that Burton’s mom has but given up on him. She can’t just carry him out because she knows that Burton would wiggle his way out.

It is such a hilarious thing to watch. They argue like people and Burton protests like a child. They really are family.

Only real families would argue with something so petty. The argument is really interesting and entertaining. Needless to say, this canine got his way.

His mother decided for them just to stay home and sleep. This much be Burton’s dream compromise. 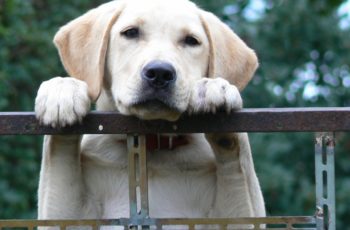 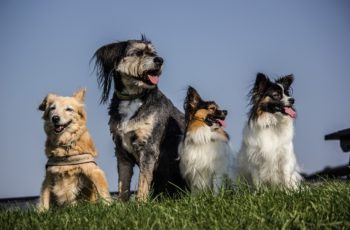