Home
Dog Stories
Giant Dog Is Having A Hard Time Finding A Playmate, Owner Posts On Twitter About It And A Lot Responded
Advertisements
Advertisements

Giant dog breeds can also have a larger than life personality!

However, there are cases that these dog breeds can be misunderstood. Their friendly disposition might be mistaken as an attack; thus, people are scared of them. Also, people with small dog breeds are hesitant to let their pets approach them because they think they would trample down their dogs.

One woman who owns a large dog breed posted a plea on Twitter for a play date with her dog.
Robyn Burns from Bo’ness, Falkirk, Scotland, owns a 10-month old Hungarian Vizsla named Finn. Hungarian Vizsla is a giant dog breed that can reach up to 64 centimeters in height and 80 pounds in weight.

Whenever Robyn brings Finn to the park for a walk, other dog owners would stay away from Finn’s path. They are afraid that Finn would hurt their dogs due to his immense size.

Robyn feels sad about this that she brought her concerns on Twitter. All she wants is to give her dog a chance to play with other dogs. 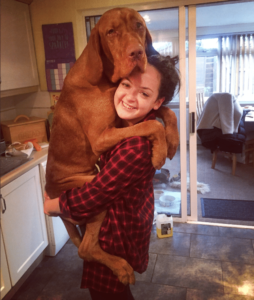 The next day when Robyn brought Finn to the park, many dog owners approached them and let their dogs play with him! It was assumed that a lot of people from the neighborhood had read her Twitter post.

Robyn only wants her dog to have dog friends, and she’s happy that through her post, her dog was given a chance to show its friendly disposition despite its massive size.

More playdates for you, Finn! 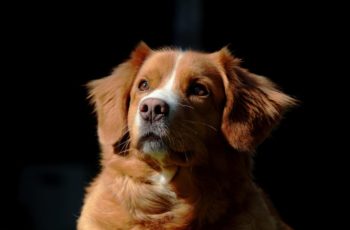 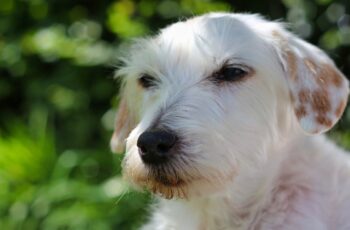