Countless dogs are born with disabilities that make them undesirable as pets. Many of these dogs end up getting surrendered or abandoned in shelters and eventually get euthanized. There’s not really a lot of people willing to adopt a dog that has a disability.

However, some people are compassionate enough that they see the true value that these dogs have. A guy named Aiden Mann posted videos of his dog on social media, which recently became viral. Aiden adopted a ten-month-old female Australian Shepherd named Plum. 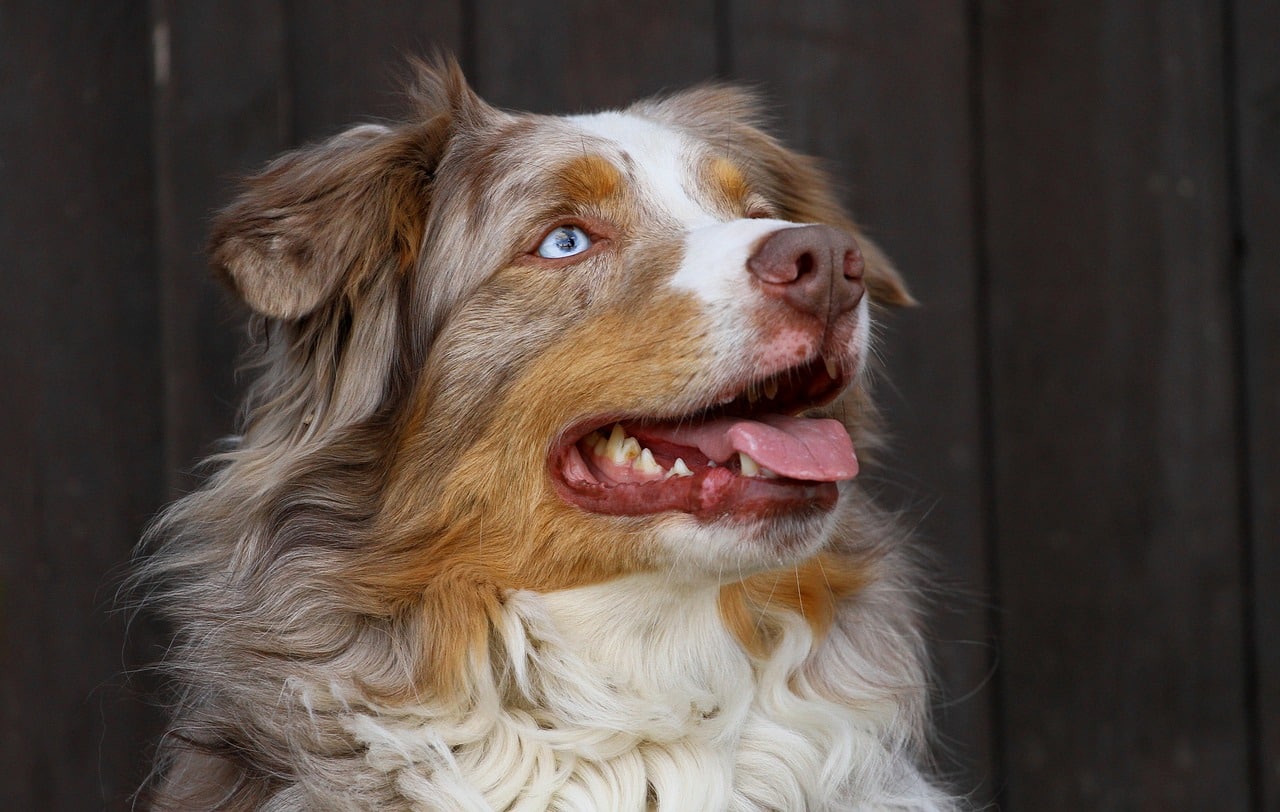 Plum still loves to play and she also learned how to get around her new forever home without bumping into things. Aiden also makes sure that he doesn’t scare Plum whenever he wants to wake her up to go out and play. Aiden blows air gently into Plum’s face to let her know that it’s time to wake up.

Aiden has three dogs and Plum is probably his favorite. Plum and his other doggie siblings get along really well and they’re all quite smart and learned lots of tricks from their dad. Plum always has the best time whenever she plays with her dad and her doggie siblings.

The great thing about Plum is that she never lets her disability get in the way of her having fun. Aiden is such an amazing person to give a dog like Plum a chance to be happy. Here’s a heartwarming video showing how Aiden makes sure that Plum has the best and comfortable life possible in her forever home. 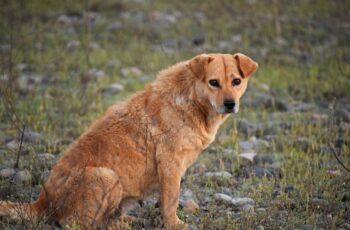