In most cases, once a dog gets adopted, they don’t usually get returned to the shelter. They would most of the time have the forever home they’ve always wanted. For Bandit, to have a family that he can spend the rest of his life with seemed far from a dream.

Bandit has been returned to the shelter not just once but four times. It’s not that he is no fun to be with. In fact, he is a very adorable, adventurous, and sweet dog. What gets Bandit returned in the shelter multiple times is his condition. He’s a paralyzed dog and is stuck in a wheelchair his whole life. Bandit needs special care and attention compared to other dogs his age.

Everyone in the shelter feels for Bandit’s situation. Despite multiple rejections, they still hope to see him with a family that would truly love and care for him despite his special needs. In hopes of attracting potential clients, they posted photos of the shelter’s dogs in social media, including Bandit’s photo. Truly, it was a good move. A couple contacted the shelter saying they saw the post about Bandit and would love to adopt him.

Darrell, with his wife Sue, finally met Bandit. Instantly, the couple felt a certain connection with Bandit. Darrell knows exactly how Bandit must have struggled because he, too, uses a wheelchair. The staff in the shelter wanted to make sure that the couple is truly ready for Bandit. They also made sure that they can take care of Bandit’s special needs. Despite the long process of the Bandit’s adoption, the couple felt that it was worth it.

Surely, everyone in the shelter would undoubtedly miss him. According to one of the staff, it felt strange walking to his unit without seeing his smiling face and hearing his playful bark. Despite awfully missing such fun spirit, they are all happy and thrilled, knowing that Bandit will live the best life with his new family.

The couple has finally settled Bandit in their home. Ever since then, Bandit has been having the best time of his life and has been to a whole lot of new adventures. Finally, Bandit has found a family he can call his own. 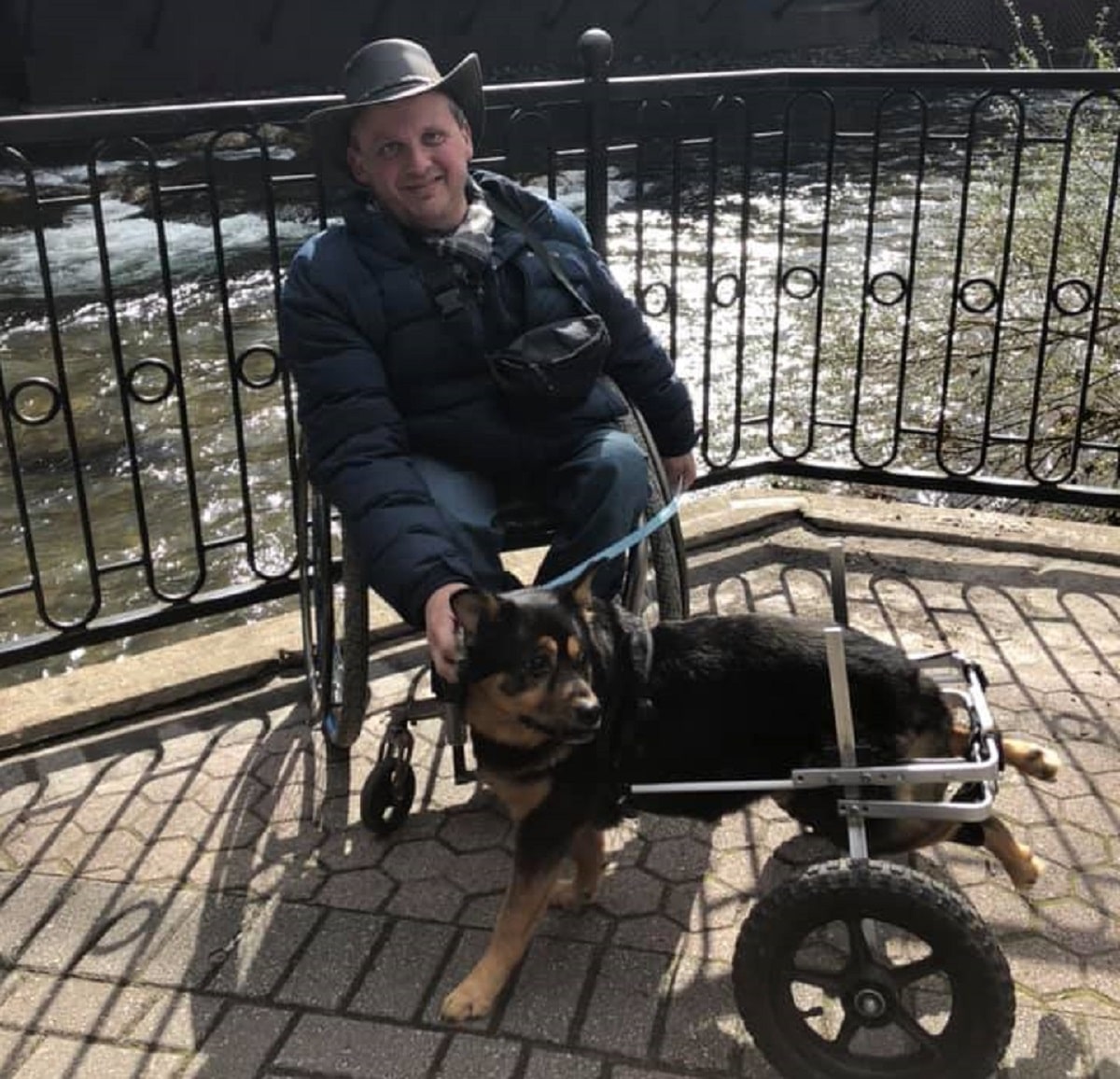 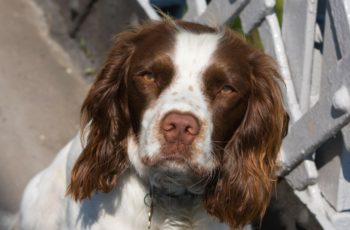 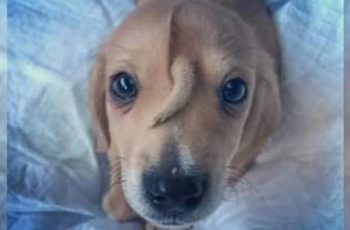