Many researchers and experts say that giving your kids a pet is a great thing. It helps them understand the value of responsibility, and it allows them to appreciate the meaning of unconditional love. Other than these things, kids can have a good time with their animal companions.

For one, a toddler named Braxton obviously had a good time with his dog. In a short video clip that became viral on Facebook, the toddler had a howl-off with Boston, the family’s pet Husky. And many people found this competition adorable.

The battle of howls

Alixandria Smith, Braxton’s mother, came across her kid playing with Boston. Their interaction was so endearing and funny that she decided to take a video of it. In the clip, Braxton was having cute giggles followed by his impersonation of a dog’s howl.

Braxton giggled and laughed again. Boston came into the frame, and then Alixandria said to the dog, “Tell him.” Boston replied with his own howl.

The howl of the husky caused Braxton to have another round of giggles. The toddler managed to answer back with another howl. Boston, however, did not want to lose, so he responded again with another howl. The howl-off caused the kid to laugh, showing pure fun and joy in his face.

A fun-filled moment that made people smile

It was indeed a fun-filled moment that Alixandria would cherish. She posted the video on Facebook and wrote a caption, saying that this was what people would get when their toddler realized he could talk to the husky.

The one-minute became viral, and it had been watched more than three million times since it was uploaded on Facebook. It also had over 103,000 shares.

People also showed their love for the captured moment. A Facebook user commented that this was probably the cutest video he had ever watched. 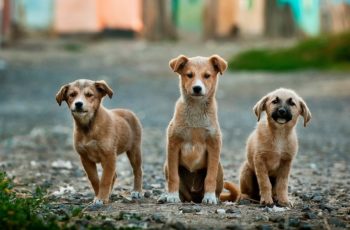 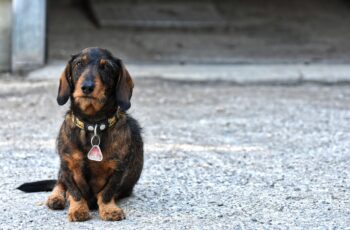