Some heroes come in fur and four legs.

Shannon Lorio was driving through winding roads in her quiet hometown in Pavo, Georgia. She was going fast but cleared the first curve easily. However, she lost control of the car on the second curve and crashed in a secluded, woody area. It would be hard for anyone to see and rescue her.

Earlier that day, Shannon had an argument with her husband. She went out for a drive to cool down and clear her head. She was an emotional mess when she went out that she did not concentrate on the road.

The impact was so great that she got thrown out of the driver’s seat and into the backseat. When she regained consciousness, her body was lying halfway through the rear window glass. Shannon did not know how long she lost consciousness, but there was a huge dog standing over her when she came to. Shannon wondered where the dog came from or whether he had an owner. 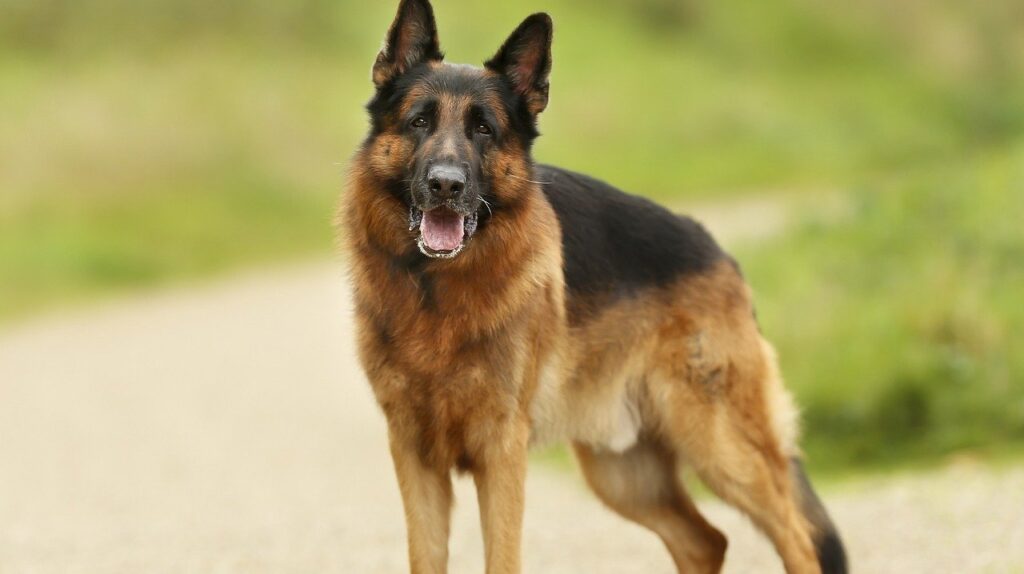 Shannon was bleeding and in a lot of pain that she went in and out of consciousness. She was aware that the dog licked her face then dragged her out of the car by grabbing her shirt. The dog pulled her towards the roadside, where people could easily see her. Shannon wrapped her arms around the dog and pulled herself up so that she could hail a passing motorist.

Someone spotted Shannon and called for an ambulance. According to the doctors, she suffered from a brain hemorrhage. She was able to survive because she was brought to the hospital at once.

Shannon was grateful to the dog who saved her. If it were not for the dog, she would surely have lost her life.

The dog, aptly named Hero, turned out to be a stray and was taken to the Humane Society. Heidy Drawdy, who was a canine search and rescue trainer, adopted Hero. Heidy and her husband owned the Thomasville unit of South Georgia Search Dog Inc. Hero was in training for wilderness rescue,  which would be the perfect job for him. 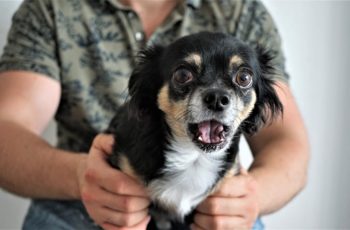 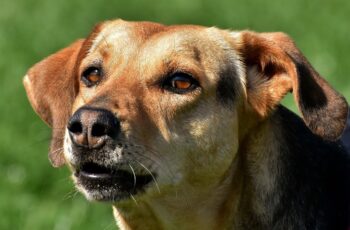