A mother’s love is a trait that humans and all species in the animal kingdom share. Mothers are fierce protectors when it comes to their young. They will do everything, anything to keep their offspring safe and sound. Some animals are ready to give their life for their young babies.

This is the story of a mother dog from Valparaiso Chile who acted quickly to save her puppies from a forest fire. The mother and her litter of nine pups were trapped in the woods when a forest fire started. The dog along with her family would have died if it wasn’t for the brave mother’s quick thinking.

As they were escaping from the fire, the mother dog saw a metal container and dug a hole underneath it. She digs a hole just enough for her pups to hide. She quickly buried them one by one. She then ran away and found a place to hide.

Watch the clip below for the heroic mama’s story.

When the flames finally died down, neighbors reported to the authorities about the mother dog and her litter’s plight. The rescuers immediately went to search for the dog and her puppies.

After some time, they came upon the metal container and found all the pups alive and well. Meanwhile, the mother was able to take cover on a nearby home. The rescuers realized the mother dog was close to her pups all the time.

What a brave, sweet mother. Nothing, not even a relentless forest fire can stop her from protecting her children.

People were so amazed at the mother’s devotion towards her puppies. What she did is undoubtedly a heroic act.

Mothers are amazing. The bond they share with their offspring is so strong that no one, not even death can sever its ties. 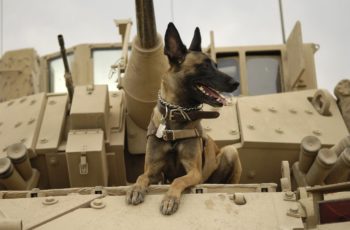 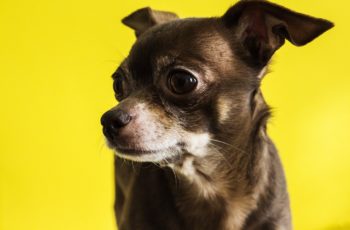